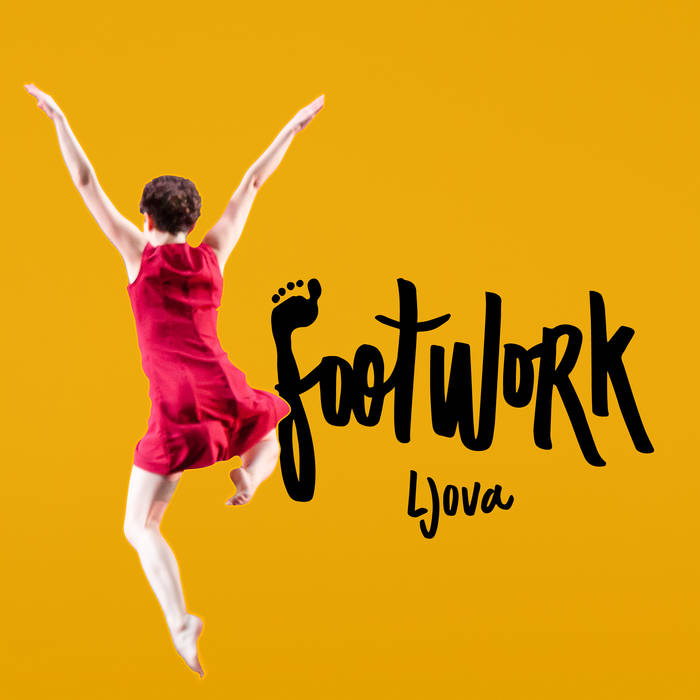 “Which came first, the music or the dance?” is a question I hear asked quite often about collaborations between musicians and choreographers.

Frequently, music is the primary inspiration for the movement — but sometimes it’s the reverse. On this album of my recent dance scores you'll get to experience both approaches, as well as something in-between.

Tracks 1-4 comprise my score to Polish choreographer Katarzyna Skarpetowska’s ballet “Almah”, commissioned by Parsons Dance. Almost the entire score was composed with Kate sitting on a yoga mat in my studio, giving me clues about a piece she would choreograph a few weeks later.

By contrast tracks 5 and 7-10 were written for “Hogar”, a collaboration with Ballet Hispanico and the Cuban choreographer Eduardo Vilaro. Eduardo and the dancers were already deep in rehearsals when I began sketching these pieces and I had the benefit of observing their process, the development of their language, for inspiration.

Track 6 is a combination of both approaches. Written as a collaboration with filmmaker Chris Shimojima and choreographer Adam Barruch, I had written and mocked up several sketches for this piece before it was choreographed and filmed — then, in the editing process, the piece took many different turns, and several more near-total revisions.

Whichever came first, the dance or the music, I hope that you will enjoy the music enough to create a dance of your own.

Send me your thoughts — Ljova.com/contact

FOOTWORK
all music composed by Ljova

With deepest gratitude to everyone mentioned above, and the dancers! Special thanks also to David Parsons, Rebecca Josue, Judy Grunberg, Michelle Manzanales, and, first and foremost, to my dear family, Irena Ginzburg and Alexander Zhurbin, Inna Barmash, Benjy and Yosi with love.

Semiratruth joins the show to discuss their latest release, "loading..".